Showing posts from May, 2006
Show all 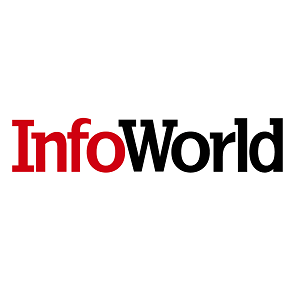 This post was also published in InfoWorld. Open source has definitely challenged the business models of existing infrastructure software players. Following is an ontology of different types of big company reactions to open source, and an example of each type of behavior pattern.

"Join the Party" open source players contribute extensively to existing open source projects, even those that are competing with their proprietary products. IBM has regularly made major contributions to open source technologies that compete with their own products. Examples include IBM's support of Linux, which competes with their AIX UNIX operating system, and Geronimo and PHP, which compete with its WebSphere business. IBM is clearly the most sophisticated large player in the open source space - IBM follows its customers, and if the customers want open source, IBM is going to be the one to deliver it to them, and make money with services along the way.