Showing posts from August, 2014
Show all

Why are PC sales up and tablet sales down? 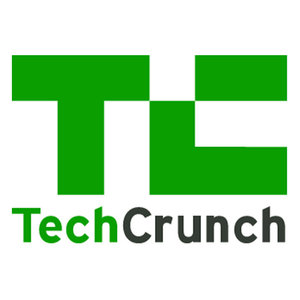 This post was also published on TechCrunch.When iPads first came out, they were hailed as the undoing of the PC. Finally, a cheap and reliable computing device for the average user instead of the complicated, quirky PC. After a few years of strong growth for iOS and Android tablets and a corresponding decrease in PC sales, the inverse is suddenly true: PC sales are up and tablet sales are “crashing.” What happened?The tablet slowdown shouldn’t be a surprise given that tablets have hardly improved beyond relatively superficial changes in size, screen resolution, and processor speed. The initial market for tablets is now saturated: grandparents and kids have them, people bought them as Sonos controllers and such, and numerous households have them around for reading. People that want tablets have them, and there’s just no need to upgrade because they more than adequately perform their assigned tasks.Businesses and consumers alike are again purchasing PCs, and Mac sales are on the rise y…
Read more
More posts