Showing posts from March, 2009
Show all 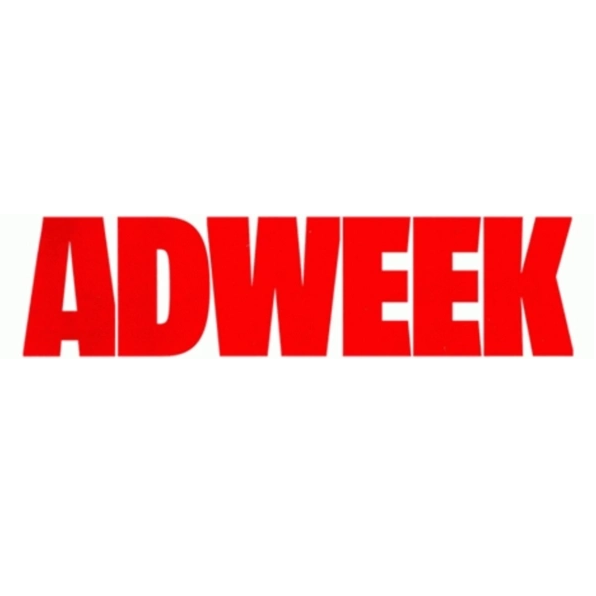 This post was also published in AdWeek. Over the past couple of years, the decreasing effectiveness of banner ads has led to increased hand-wringing. When I give talks nowadays, I start off by asking who clicked on a banner ad that day. No hands go up.

Banner ads were all the rage for many years, culminating in 2007 with Google's $3.5 billion acquisition of DoubleClick. But as more people spend more time online, banner ads are becoming the billboards of the Internet.

Billboards can be very effective. Ubiquitous Coca-Cola billboards build the brand. Billboards placed in highly visible locations like Times Square and Giants Stadium attract a premium. But it's quite the exceptional billboard that actually makes you take action -- calling a listed phone number to learn more about the business, for example -- just like it's quite the exceptional banner ad that gets you to click on it.

And well-placed billboards, such as one on a highway advertising a restaurant in a nearby to…
Read more 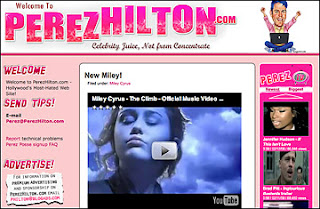 A monumental shift in web traffic happened over the holiday season. Sites ranging from gossip such as PerezHilton.com to live streaming such as UStream.com suddenly began getting more of their traffic coming from Facebook than from Google. As reported in HitWise, last week PerezHilton.com had 8.7% of its visits from Facebook vs. 7.62% from Google. PerezHilton.com is a very popular site that recently scored its best traffic day ever in late February with 13.9 million page views. Content sites have spent billions of dollars — $12.2 billion in 2008 according to a recent eMarkerter report — on search engine optimization and search engine marketing in order to get traffic from Google and the other search sites. Yet organic traffic from Facebook is beating hits from Google. Why? The answer is pretty simple. It’s the same driving force that’s behind so much of social media. You are much more likely to click on a link that your friend recommends than you are to trust the arbitrary d…
Read more
More posts