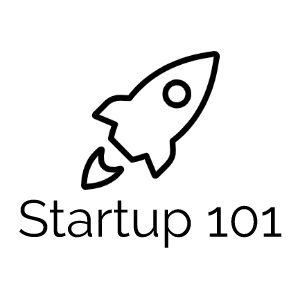 I have been advising a few startups over the past few months and thought it might be useful to share some startup advice in a series I will call "Startup 101". The ability to identify a new trend early, turn on a dime, and capitalize on a market shift is what distinguishes a startup from a large company. A lot of what startups do is not actually new, but rather something old for a new platform. For example, NetDynamics/WebLogic/Kiva were appdev/deployment for Java/Internet, ActiveGrid was appdev/deployment for LAMP, MySpace is BBS for the web, Skype is phone for the Internet, Salesforce is CRM for SaaS, etc. The latest in vogue platform is Facebook's F8 platform, which is a supercool way for startups to deliver social features without having to build a social network. Kudos to iLike, which as one of the early adopters of the Facebook F8 platform has massively increased their number of users (850K new users in less than a week). iLike retained the ability to respond aggressively to market shifts even after years of survival mode through the .com bust. Following is a quote from Ali Partovi, iLike's CEO: "Our President, Hadi Partovi (my twin brother) took very little time to decide this was a huge strategic priority. That was a month ago. We re-prioritized everything else, and started moving our people off other projects onto this. First two or three people, then a few more, and by the end it was a huge group of engineers pulling back-to-back all-nighters for a week-long sprint to the launch." [BlogForward Q&A with iLike on Facebook] I have worked at startups that were able to move quickly to capitalize on shifts, and others that were not. Looking back, it is interesting to try to figure out the difference. Following are four characteristics that prevent a platform shift at a startup: