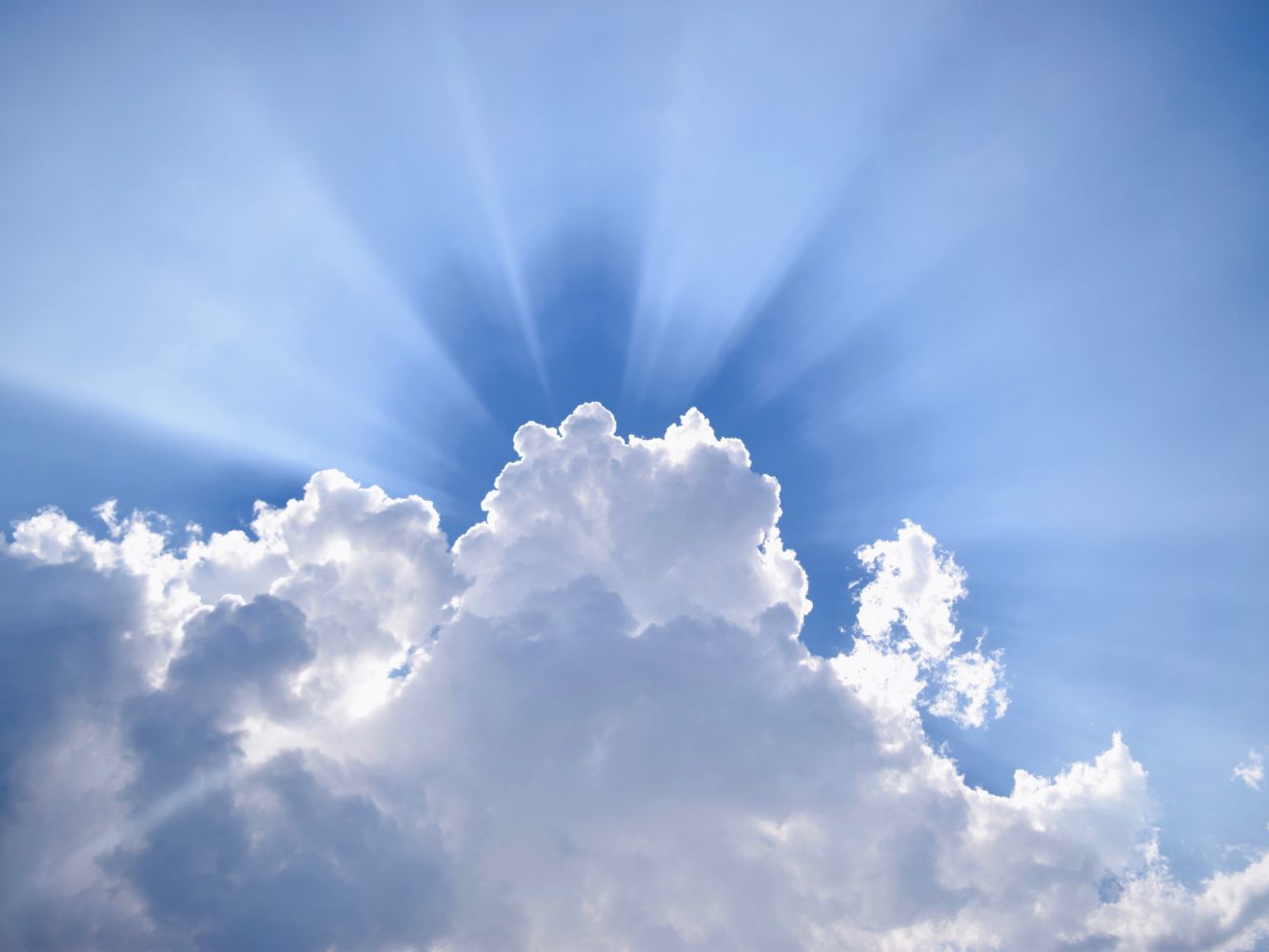 Everyone is writing Microsoft off, including the New York Times epitaph last month. I think that it is premature to discount Microsoft.
The Cloud
The overall transition to cloud computing has been incredibly slow. Most small and medium sized businesses are still running their own mail servers, file servers, wikis and applications, and the fact remains that most of these businesses are running Microsoft software on their desktops and servers. When these businesses finally transition to cloud computing, what are they likely to do? Try to migrate everything to GMail and Google Apps? That is a huge pain and requires a ton of user training. Microsoft is going to come in and say "we will migrate your Exchange to hosted Exchange, your files to hosted NTFS, your Office to Hosted Office, your SharePoint to hosted SharePoint and your .NET/MS SQL Server apps to Hosted Azure. All for less than the cost of an upgrade cycle." And then Microsoft will turn their license revenue stream into a monthly revenue stream. Which means they will no longer have to add a bunch of useless features and change file formats just to get customers to "upgrade" to a new version of Microsoft software.
Windows 7
I have been running Windows 7 on my home machine for about a week and I am very pleased with it. I use a Mac at work so am shifting back and forth between the two operating systems and there is not much different. What always hoses Windows machines is adding software, but I don't add software anymore and run the same suite of stuff on both machines (Firefox, Thunderbird, Skype, MS Office, and Acrobat Reader). As many have noted, the window management on Windows 7 is far superior to Mac OS X.
Bing
As I have been posting for years now, Google search sucks, and vertical search is much better. Bing is very good at vertical search. Who cares if the SEO spam links that are below it are "better" than Google's when users have already found what they are looking for at the top of their screen? When "search" = 1 result, the game is over.
Innovating is Hard When You're Microsoft
Look, everyone loves to hate Microsoft, even when the do actually innovate. Back in 1998 I used a NEC Mobile Pro 770 running Windows CE. It had instant on, 8 hours of battery life, a 640x200 pixel screen, almost fullsize keyboard, Internet Explorer, and a lite version of Microsoft Office. It was a GREAT machine. 10 years later everyone is heralding the advent of NetBooks, when Microsoft was the innovator of the segment.
But Copying is Easy!
What Microsoft is really, really good at is copying, and it does not take much to copy Google Docs, Mac OS X, and Google Search. And it does not take much to give a Microsoft software user a hosted experience that is very similar to their desktop experience. They could still royally screw this up, but I think they are starting wake up in Redmond.