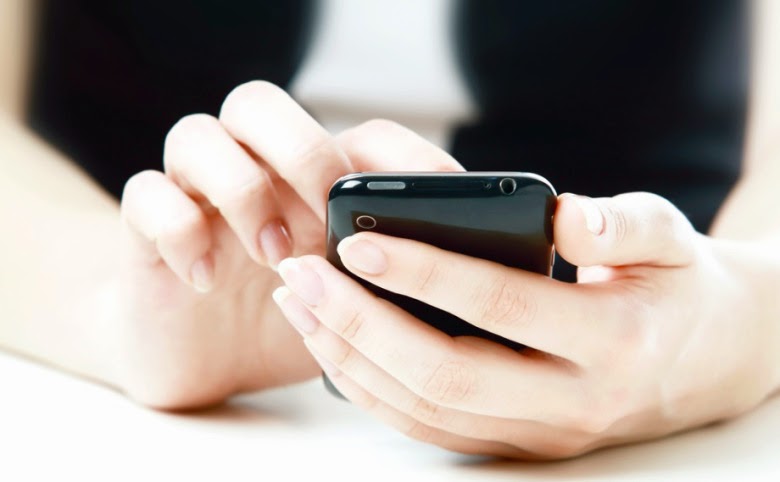 One of the biggest problems in software is feature bloat. Even sprightly new companies that base their competitive strategy on minimalism and ease of use can eventually fall prey to the same force that bogged down their predecessors.

For example, one could argue that thanks to feature bloat, Salesforce is more complicated today than Siebel was when Salesforce first promised a simple, cloud-based solution. The promise of simplicity must quickly meet the business reality of closing deals or improving productivity — and for many software vendors, the promise of simplicity gets lost as they add customers, all of whom have feature requests.

Feature bloat happens because as software vendors add diverse customers, they end up adding features that are rarely used or only applicable to fringe use cases — many of the same ones that plague their incumbent competitors — ultimately slowing down the software and adding unnecessary complexity.

A new vendor that adds 10 features for each thousand customers ends up with quite a bit of bloat. It’s very common for enterprise software vendors to add “appeasement features” (those features added to make a sale or appease a customer) even if it’s known that a sizeable chunk of the user base will ignore it. One classic XKCD comic about a university’s home page mocks how rare it is that a home page shows the items users actually need. Recall the last time you used a copy machine; did you use any of the hundreds of options, or did you simply hit the big “Copy” button?

The trouble is that feature bloat isn’t just a traditional software problem anymore. As workers mobilize and take business software with them on their devices, feature bloat can follow, resulting in heavy and cumbersome mobile apps. For instance, Workday’s mobile app piles on hundreds of new features, very few of which users actually requested. Software bloat is particularly noticeable and problematic on mobile devices because they’re small and their screens can only fit so much, in spite of the recent trend of phablets and larger phones. Show too little, squeeze too much, or make it difficult to navigate, and the app becomes virtually unusable and engagement plummets. We’re often left thinking: Where’s the big “Copy” button?

Knowing that space is limited and users increasingly demand a superior mobile experience, app developers have to put a great deal of thought into what to show and how users will interact with it. Consumer apps, for example, are unbundling themselves into easy-to-use single purpose apps ranging from Instagram to SnapChat to Tinder — all of which are able to maintain incredibly high user engagement.

Thus, small screens present a beautiful challenge: As businesses develop mobile apps, they have a unique opportunity to prioritize what is shown on a device screen and determine what is actually usable and actionable for users. At last, a forcing function to limit the feature bloat of enterprise software, at least on mobile devices.

Too Much Information, Too Little Space

Recently, one of our customers at Sapho complained that one of their mobile business apps was taking a long time to load. Upon investigation, we discovered that they had replicated a desktop web experience on mobile. Their 16-column Excel-style table with hundreds of rows was being shoe-horned into a “mobile-friendly” app. “Mobile-friendly” it was not; the sheer volume of data displayed made it completely unworkable, from the loading process to viewing and editing.

This customer is not alone; plenty of enterprises create mobile apps with the intention of replicating the desktop experience on mobile. The result is the opposite of their ultimate goal — to enable users to be more productive away from their desktops — because the unwieldy app becomes difficult to access and interact with.

Choose Your Most Important Data

The first big decision for an enterprise mobile app is to choose which data to bring to the mobile experience and then accept the fact that the rest is best left behind on desktop. Not all data is valued in the same way, and mobile presents distinct use cases. Did the Sapho customer need all 16 columns of data on its mobile app, or could it have selected the six that its users truly wanted on the go?

Consumer services have been faster to catch on to this. The website of a weather service might display a wealth of information: granular data on sun and moon cycles; the exact time of today’s civil twilight, nautical twilight, and astronomical twilight; and historic average rainfall for each month of the year. The same company’s mobile app would narrow its focus, showing the user a smaller and more mobile-relevant subset of information about weather conditions at the current location for the current week.

The second big decision is to rethink the user’s workflows as they interact with data, redesigning the basic architecture of the information itself for a fundamentally mobile experience. If desktop software is a meal, we need to course it out and cut it up into manageable bites if it’s expected to be consumed on mobile. In the case of our Sapho customer, we moved the data into selection lists that let users delve deeper as needed — as opposed to showing one big spreadsheet — resulting in dramatically decreased load times and enabling users to navigate and engage with the data quickly and easily. Think about which areas of the software are used most, from the data itself to the editing tools, action buttons, text fields, banners, and more, and ensure that the most-used areas are front and center while less-used areas remain hidden.

The third big decision is how to incorporate notifications for the enterprise mobile app. The best way to remove features from an app is to make it intelligent and predictive. The current enterprise software paradigm forces users to remember what they need from an app and then perform an action. It’s the only paradigm we’ve ever known. But just as iTunes and Amazon make recommendations based on your previous spending behavior, enterprise software must learn about its users and deliver relevant information to them. Users on mobile increasingly expect software to process on their behalf and notify them of important events, and the next generation of enterprise apps should offer notifications that let users know when something important happens in their business.