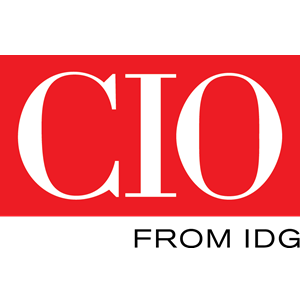 It’s time for a better way to maintain identity in the enterprise. Let’s explore a new identity model, Consolidated Identity, that will simplify how employees authenticate into systems, access data and complete workflows. 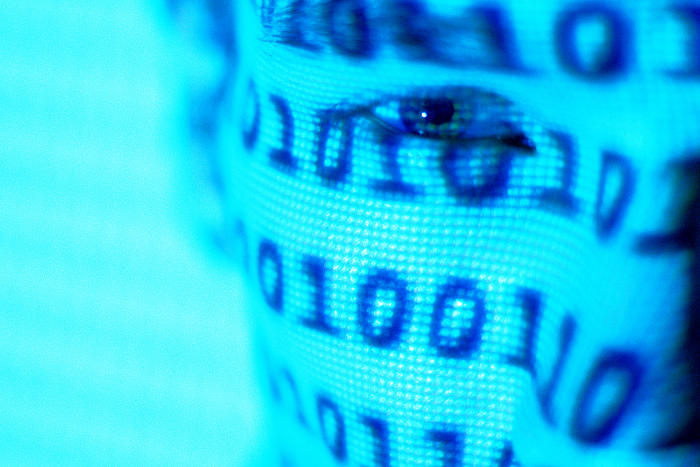 Today, it is common to use your Google, LinkedIn, or Facebook identity to log into a website. However, in the first generation of the commercial Internet, this was not the standard experience. Virtually every internet service required users to create an account with a username and password. For services that were only used occasionally, having to create this account and remember all the associated passwords often created friction for new users.

The invention of federated identity for the consumer Internet

I worked for Sun Microsystems in the early 2000s and was fortunate enough to be the technical lead for a new concept called federated identity, which presented a way for separate online entities to share identity across any number of websites. In order to build it, Sun formed the Liberty Alliance, a consortium of large companies from a variety of sectors, ranging from telecom to travel to banking.

Using a standard protocol, a user could, for example, log into Aol.com and then go rent a car from Hertz.com without having to log into their Hertz account. Federated identity allowed distinct websites to enter a business relationship with each other. Using a standard protocol, a website, such as Aol.com, could operate as an identity provider where users had an account with login credentials, while another website, such as Hertz.com, could operate as a service provider where users could then rent a car. As a result, users benefitted from simplified access to services using their pre-existing accounts.

User identity on the consumer internet

Federated identity was built on a loose trust model, which placed a firewall between users’ account information and their service history across providers. In other words, there was no need for AOL to know anything about your rental car history or for Hertz to know your AOL preferences. With the Liberty Alliance, we created extensions to the protocol that enabled services, such as user information transfer and payment processing, to be exchanged between providers.

The adoption of federated identity in the enterprise

The protocols of the Liberty Alliance became the basis of SAML 2.0 when they were transferred to the OASIS standards organization. Accelerated by the prevalence of identity servers and identity access managers that supported the SAML standard from vendors, such as Sun, Oracle, and CA, enterprises embraced the SAML 2.0 protocol as a standard way to perform single sign-on (SSO) across enterprise systems.

A direct consequence of federated identity is that all of the data related to an identity is also federated across countless systems. Employee data, for example, is hosted in numerous systems, including payroll, human resources management, and financial and ticketing systems.

Here are the five steps to consolidating identity in the enterprise:

Consolidated identity and the identity graph

A consolidated identity system evolves federated identity by creating an aggregated store of each employee and their entitlements across both identity providers and applications. This “identity graph” enables a new wave of applications that are both employee-centered and secure in authentication, authorization, and data governance.

For more, check out this whitepaper on consolidated identity that I wrote.